MacJams.com parent company, Simig Media, has announced the launch of a new record label aimed at showcasing self-made music from Mac musicians. The record label, Simig Media Records, simultaneously announced the availability of the first album off the label, a solo piano work from musician Tobin Mueller. The second album to be released from Simig Media was announced as Peter Greenstone’s “Something” and is expected to be available for purchase soon. Both albums can be previewed at the Simig Media Web site, which also features information for artists, music fans, and potential partners. 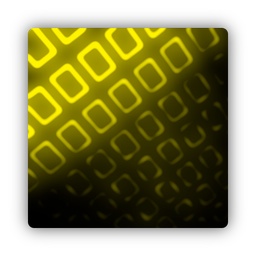