FIVE GREAT GAMES, ONE LOW PRICE. – AND ONLY FOR THE MAC.

Ian Lynch Smith, President of Freeverse has said, “Individually, these
games have earned rave reviews and represent some of the best original Mac
development, together, and for under six bucks a game, this box is
unstoppable.”

The deep sea adventure, Deep Trouble 2 from Code Blender Software.
The balloon-popping mayhem of Airburst Extreme from Strange Flavour.
The retro space action of Starbase Defender from Bigger Planet.
The shoot ’em up goodness of Active Lancer from de software.
And the adrenal-spanking Kill Monty from JustinFic.

Additionally, in the box is a “sneak peek” – A playable development level
from the upcoming Wingnuts 2.

The Best Of: Original Mac Games, Vol. 1, (in addition to having the longest
title of any game release this year), is priced at only $29.95.

It will be available at the Apple Stores, and better Mac retailers, and is
available today for pre-order at Freeverse.com.

The Best of the OMG will ship before the end of the month.

Further details and screenshots can be found at:
http://www.freeverse.com/omg/

Freeverse Software is a leading developer and publisher of software for the
Mac. Based in New York City, Freeverse titles have received numerous awards
including Macworld Game Hall of Fames, MWSF Best of Shows and three Apple
Design Awards. Its original characters have appeared in TimeDigital, Wired,
and Animation World magazines, as well as in national television
commercials for Blockbuster Video. 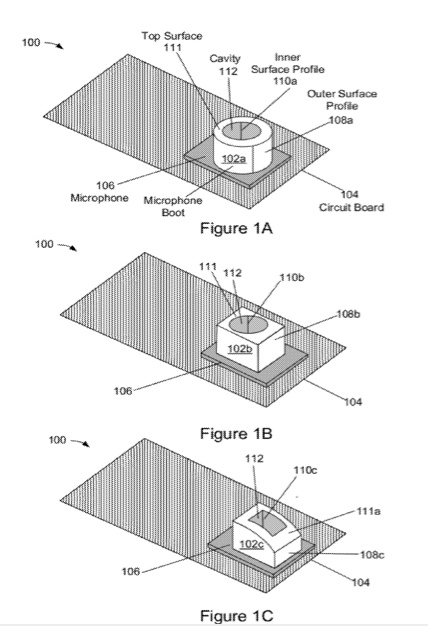 Apple working on ways to improve its microphones