New York — OCTOBER 11, 2005 — Freeverse and Felt Tip Software today
announced the release of Sound Studio 3. Sound Studio is the simple and
powerful digital audio recording tool which has been a long time favorite
of Mac users.

Sound Studio 3 has been re-engineered to take advantage of the latest Mac
OS X technologies including Core Audio, Automator and Audio Units. An
essential addition to the toolbox of anyone who values having the right
tool for the job. Simple, high quality audio recording has never been
easier.

Ian Lynch Smith, President of Freeverse has said, “Sound Studio is the
perfect app for recording voice overs, podcasts, or creating sound effects.
We’ve used it for years to create all the dialog and sound effects in our
games, which is why we’re so thrilled to be publishing this amazing new
edition.”

Positioned perfectly between more expensive programs with steep learning
curves, and far less robust apps, Sound Studio 3 is for anyone who needs to
record or edit lectures, podcasts, voice-notes, sermons, performances and
more.

Sound Studio 3 has an MSRP of $79.95 and will be available at the Apple
Stores, and better Mac retailers. It is available today for pre-order at
Freeverse.com.

Sound Studio 3 will ship before the end of this month.

Further details and screenshots can be found at:
http://www.freeverse.com/soundstudio/

Freeverse Software is a leading developer and publisher of software for the
Mac. Based in New York City, Freeverse titles have received numerous awards
including Macworld Game Hall of Fames, MWSF Best of Shows and three Apple
Design Awards. Its original characters have appeared in TimeDigital, Wired,
and Animation World magazines, as well as in national television
commercials for Blockbuster Video. 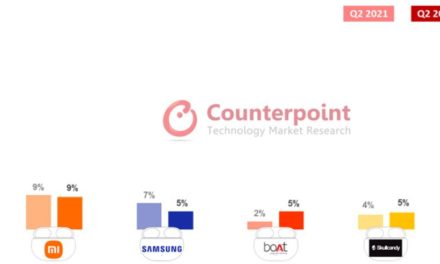