Some readers must think I am anti-Ballmer. But really, without Steve Ballmer I would have to find some one else to criticize — and with the Microsoft exec it’s so easy.

Who else has ridden a stone cold, worldwide monopoly into the ground? Since Mr. Ballmer took over at Microsoft in 2000, it has lost half its market cap. From US$500 billion to 250 billion dollars.  Hello, Bill Gates … Earth to Gates … come in Bill … can you hear me now?

While Bill Gates doesn’t have to eat in soup kitchens, he has lost ground a far as his net worth goes. Ballmer’s claim to fame is mostly related to being lucky enough to have been a roommate with Bill Gates early on.

Really, copying Apple only goes so far.  At some point you have to do something new and compelling to grow a major tech company. Not even being able to keep your bread-and-butter, slam-dunk, monopoly PC operating system working well is a very bad sign.

I read where some tech writers think Windows Mobile still has a future. Ballmer has boasted they will have more market share than Apple’s iPhone soon. That is hard to believe since Windows Mobile 7 is planned for launch by the end of the year. What that means is they hope to have time to steal a bit of iPhone 4.0 and build it in by then.

History teaches that boasting about software, that is still being written, is not a wise thing to do.  Vaporware may churn the stock market, but not actual market share. The problem Windows Mobile 7 has is that the hardware intended to run it may not be as common by then, since there are so many alternative mobile OS alternatives filling the slot Microsoft left open by default.  Notice HP has abandoned Windows Mobile for its Palm OS recently. HP just couldn’t wait for Microsoft to get it’s act together.

As in war, a foolish lapse can be just as deadly as an overt action that proves to be wrong. Leave a gap in the defense, and the barbarians will flood in. The cascade effect is when a natural action becoming self sustaining. Consider the fall of the Roman Empire. Who in Rome could appreciate that the empire that stood for one thousand years would fall due to an invasion of undisciplined barbarians that was allowed to breech the perimeter of the domain?

The popularity rise of Mac OS X, Linux, the iPhone OS and now Google Android and Chrome represent a breech in the Microsoft empire that still sees the great Caesar, Ballmer, strumming his guitar while Rome burns. We barbarians are laughing all the way to Rome. Burn baby burn! 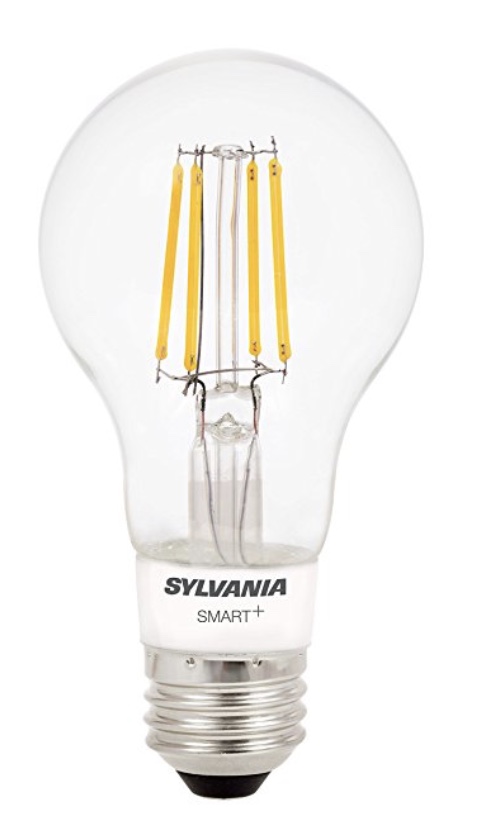