Newer Technology today announced that its miniStack has been named MacAddict’s Editors’ Choice for November 2005, and they are celebrating by passing along savings of up to 10 percent. All miniStack models feature high-performance 7200RPM hard disk mechanisms and data buffers of 2- or 8MB. The new pricing is as follows: 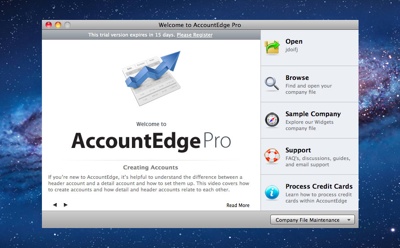