Apple today announced that it has rescheduled this year’s QuickTime Live! conference. Originally slated to take place October 8-11, 2001, at the Beverly Hilton Hotel in Beverly Hills, California, the conference will now be held February 10-14, 2002, at the same location. “Many QuickTime developers and customers asked us to reschedule QuickTime Live to a less stressful time,” said Apple VP Philip Schiller in a statement. “We’ll look forward to seeing them all in February. Earlier this month, Apple cancelled Apple Expo 2001 in Paris, which had been scheduled to start today. 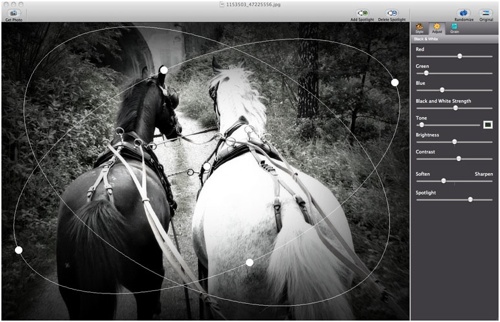