Ed Zander, Motorola CEO’s media presentation is currently underway. It is available via Windows Media Player or Real Player. While the company has announced a slew of new products, noticeably missing is mention of the much-anticipated iTunes phone. Zander originally said that the Motorola iTunes phone will be launched this summer. Update: This in from iLounge… “In the first five minutes of the event, Motorola’s Ed Zander read a statement from Apple stating that the iTunes phones will not be unveiled today, but instead will be unveiled at a separate music event within the next 66 days, and shipped this quarter. ‘We’re not going to launch the iTunes photo today,’ the statement read. ‘Steve is not going to jump out of a cake.'” 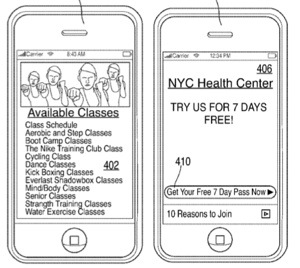