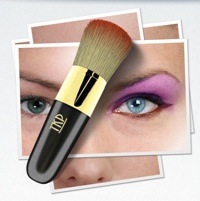 TheKeptPromise has released PhotoDazzle: Beautifier (http://thekeptpromise.com/PhotoDazzle.html) for Mac OS X. It’s available at the Mac App Store at an introductory price of US$9.99.

The goal with PhotoDazzle is to go away from the technical steps necessary with Photoshop or Pixelmator and approach the editing directly from the aim of the user, according to the folks at TheKeptPromise. With Beautifier TheKeptPromise has gone the first step offering dozens of photo editing effects around correction human visuals like removing wrinkles, tanning, eye enhancement, dyeing hair, etc.

PhotoDazzle’s interface allows accessing and changing any step at any time. Effects are applied with an intelligent brush that already incorporates the knowledge of the surface, e.g. a tanning brush cuts of when the edges leave the current skin shade, so that lips or eyes aren’t painted over. 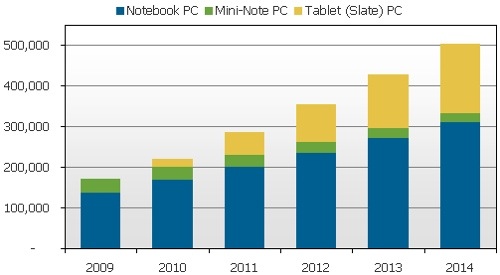