Forbes on the implications of video iPod

We noted yesterday that a story in The Wall Street Journal claimed that Apple is in talks with major record labels to start selling music videos as early as September. A report on Forbes by David A. Andelman today looks at the implications of the move. He notes that record labels have been looking to bring in revenue from music videos since their debut. “Now, suddenly, Apple is dangling the prospects of turning these into a profit center, or as one senior record label exec put it, ‘at least it might let us recover our costs,'” says Andelman. “In fact, it could do whole lot more than that. Recently, with growing music piracy adding to the burden of big-time record labels and their stars, there’s been a shrinking piece of the pie left for the production of music videos.” 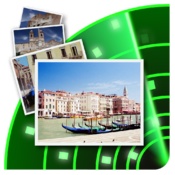 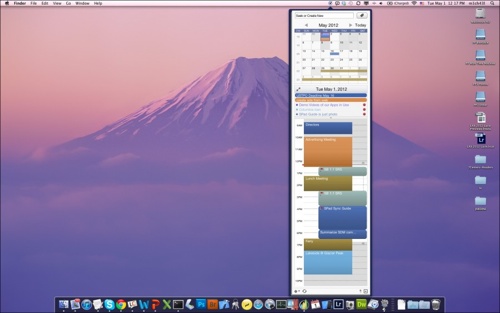