TinkerTool, the renown application to access hidden preference settings in
Mac OS X, has been released in a new version today. Among other new
functions, setting the file format for screenshots under Tiger, the
deactivation of Dashboard for particular user accounts – which can resolve
memory and security problems -, and switching off native support for PDF
display in the Tiger version of Safari have been added as new options.
Additionally, the developer mode of Dashboard can be activated which allows
users to test and use widgets on the normal Desktop.

Release 3.5 is already the second update which supports new features of
Apple’s new “Tiger” operating system. TinkerTool distinguishes from
comparable applications in its capability to reset all modifications by a
simple mouse-click, and to adapt to all versions of Mac OS X automatically.
The program never makes any modifications to the operating system, and
doesn’t need an administrator password to operate, so maximum safety for
the system installation is always guaranteed.

Many users especially appreciate the far-reaching preference options
available in TinkerTool for font defaults and font smoothing. Together with
its shareware partner TinkerTool System the two applications of the
TinkerTool product line are among the deepest and most comprehensive
solutions for user customization and management of Mac OS X.

TinkerTool is available for free since March 2001. It can be downloaded via
the web page http://www.bresink.com/osx/TinkerTool.html . Version 3.5 works
with any release of Mac OS X, 10.1 or higher. The program comes with user
interfaces in English, Finnish, French, German, Italian, Japanese, Swedish,
and Traditional Chinese.

News items you should check out: Jan. 7 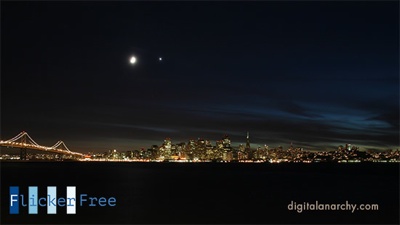