The release of iTunes 4.9 was reported here earlier this morning, but Apple has now officially issued a press release on the new version. The company says that users of version 4.9 can subscribe to over 3,000 free podcasts and have each new episode automatically delivered over the Internet to their computer and iPod. “The new Podcast Directory in iTunes 4.9 features over 3,000 free audio programs, making it one of the largest Podcast directories in the world, with favorites such as ABC News, Adam Curry, BBC, Clear Channel, The Dawn and Drew Show, Disney, Engadget, ESPN, Newsweek and NPR member stations such as KCRW in Los Angeles and WGBH in Boston,” notes Apple in the announcement. 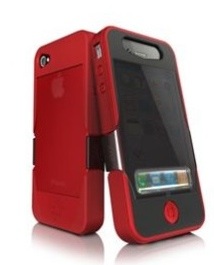