A report on Forbes today reports that Piper Jaffray has maintained an “outperform” rating on Apple, giving it a US$52 target price, citing the “long-term positive of an Intel partnership will outweigh the negatives associated with the transition.” The research firm added however, that the “most visible risk is that there could be some pushback in the developer community, as the move would require programmers to rewrite some applications.” In addition, Piper still believes the iPod will be the “foundation of growth” in other Apple businesses, notes Forbes. 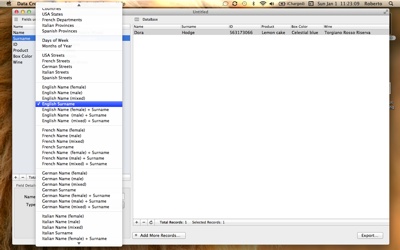 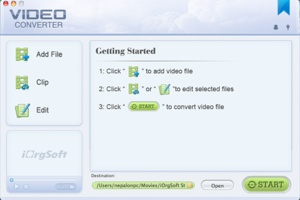