More than 55 million smartphones ship in first quarter of 2010

The world’s smartphone markets continued to build on their strong 4Q-2009 performance in the first three months of 2010. According to the latest ABI Research (http://www.abiresearch.com) data, a little more than 55 million smartphones shipped during the quarter.

In fact that represents a drop of about one million compared to the fourth quarter of 2009, but seasonal sales cycles always produce lower results in the first quarter of any year compared to the previous quarter; according to senior analyst Michael Morgan, “Normally we would see a much greater decline in shipments in the first quarter,” he says. “The fact that the drop was so relatively small highlights the continuing dynamic growth of the smartphone market.”

Much of the fastest growth is being seen in markets previously little penetrated by expensive, cutting-edge smartphones, according to ABI Research. With new less expensive models becoming available, the global market is becoming much more diverse.

An example is provided by Nokia. Its shipments rose QoQ from 20.8 million to 21.5 million despite the usual quarterly decline, building on an explosive last quarter of 2009 which saw the firm’s smartphone shipments expand 25%, largely on the strength of its new models such as the “C” and “X” lines which are really experience-focused, lower-cost smartphones that directly address those newer markets. Nokia has a history of success in lower-cost feature phone markets, but until recently their smartphone lineup was exclusively high-end.

iPhone shipments also rose slightly, from 8.7 to 8.8 million, partly on the back of strong performance in  markets such as Japan and China. Morgan believes that “The smartphone market as a whole was probably buoyed by improving first quarter holiday season demand from the Asia-Pacific region. 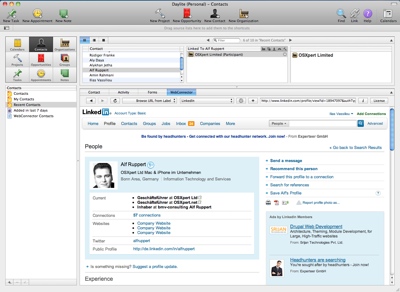