In a column on MarketWatch today, John Dvorak has weighed in on his views of the Apple/Intel announcement yesterday. Overall he seems to feel that Apple will benefit from the move, but writes that Linux could be hurt by it, and in some ways benefit Microsoft. “I’m on the side of benefit as Apple can now champion its design and aesthetic strategies in the world of Intel and allow people who prefer the Windows OS to actually buy a Macintosh for its design and run Windows on it,” says Dvorak. “It’s quite possible that this new Apple strategy while obviously harmful to the computer makers in general and to Microsoft somewhat could actually be most dangerous to the emerging Linux OS environment. In fact it could kill Linux and in some ways actually benefit Microsoft in the long term.” 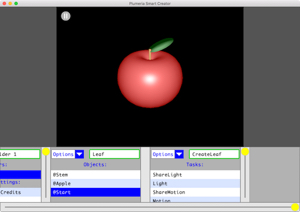