In an article posted today by MacDailyNews, there’s some fact-based
conclusions that we’ve all suspected for a long time. Excerpted from the
article, and an announcement from Wizzard Software who is getting ready to
release AT&T Natural Voices for Mac OS X:

According to a statement released earlier this year, Apple Computer
reported their 2005 first quarterly revenue and net income as the
highest in the history of their company, with 74% revenue growth.
Apple shipped 1,046,000 Macintosh units during this quarter,
representing a 26% increase in CPU units over the year-ago quarter.
According to US News and World Report, Macintosh owners buy 30%
more software than their Windows counterparts. Further, Macintosh
software comprises over 18% of all software sold, according to
the Software and Information Industry Association. In addition,
the Software Publishers Association (SPA) estimates that 16 percent
of computer users are on Macs.

Read the rest of the article at:

Universal movies can down be re-downloaded via iCloud 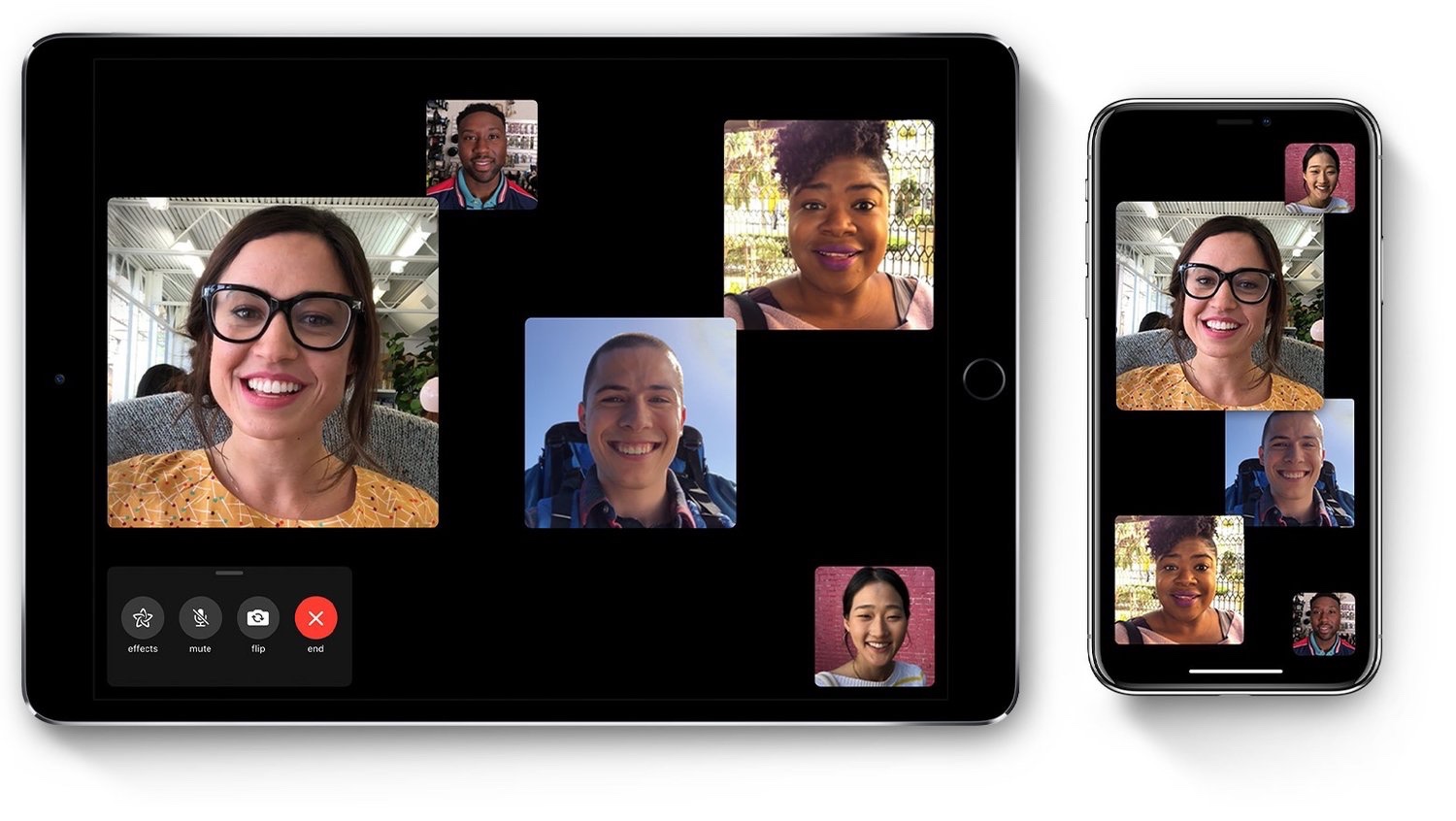