StickyBrain 3.4.1 adds compatibility for Mac OS X v.10.4 “Tiger”, Apple’s
newest operating system release that will hit store shelves this Friday,
April 29th, 2005. StickyBrain 3.4.1 will run under both Mac OS 10.3 and
10.4 and is available for download in advance of the Tiger’s official
release date. StickyBrain is powered by OpenBase, a commercial database
engine, for speed and reliability. This new release comes with OpenBase 9.0
which also adds Tiger support.

MORE TIGER FEATURES ON THEIR WAY

Chronos will soon be releasing a special version of StickyBrain that will
add Tiger-specific features including Spotlight support and a Dashboard
widget. More details will be forthcoming soon.

StickyBrain is like a really big drawer–users can just throw all their
notes and other information into it, then use the powerful Note Viewer to
retrieve anything with just one click. Users can now manage their digital
notes–from reminders and alarms to pictures, URLs and text. Everything is
instantly organized and searchable. StickyBrain will help users increase
productivity, save time, and gain unprecedented control over their
information.

The all-new StickyBrain 3 sports a new interface with Safari-like tabs; has
been completely rewritten in Cocoa; syncs to the iPod and Palm handhelds;
integrates with .Mac; is built on a rock-solid commercial database;
features best-of-class text, graphics, and links grabbing; includes
FlashNote searching; links notes to the Address Book; and much more.

Chronos believes users should have the opportunity to try the software for
free before they purchase. A fully functional 30 day trial version can be
downloaded from Chronos’ web site at (www.chronosnet.com). StickyBrain has
been attractively priced at $39.99 and is available directly from Chronos
and popular resellers including the Apple Stores, CompUSA, MicroCenter,
Fry’s Electronics, J & R Computing, etc. 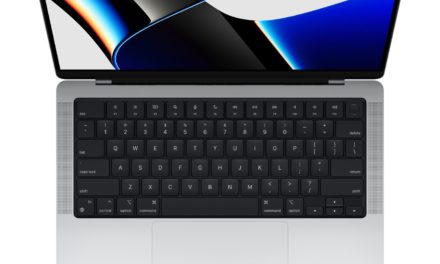