Trent Reznor of Nine Inch Nails has made available the band’s new single, “The Hand That Feeds,” as a free download for Apple’s GarageBand application. The song, which weighs in at a hefty 70MB, features multiple tracks that you can easily tweak. “For quite some time I’ve been interested in the idea of allowing you the ability to tinker around with my tracks — to create remixes, experiment, embellish or destroy what’s there,” Reznor says. “After spending some quality time sitting in hotel rooms on a press tour, it dawned on me that the technology now exists and is already in the hands of some of you. I got to work experimenting and came up with something I think you’ll enjoy.” 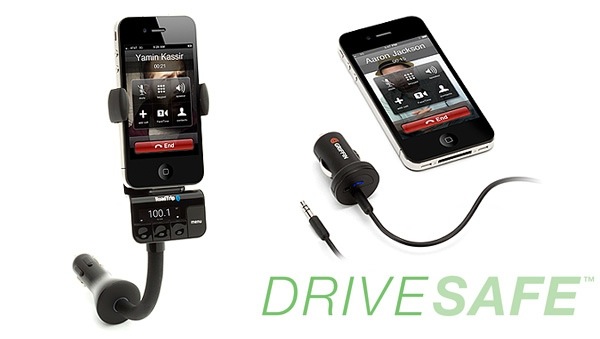 U.K. broadband households not doing a lot of cable cutting