3D Visualization Software Available For Programmers Who Use Macs

3D Visualization Software Now Available for programmers who use Macs

(Downers Grove, Illinois) The Numerical Algorithms Group=92s IRIS
Explorer Release 5.2, the most advanced and best-supported visualization
application development environment that is used by a wide range of
scientific researchers, is now available on the Mac OS X platform. IRIS
Explorer is one of the first modular, multi-purpose visualization
environments for Mac users.

NAG=92s IRIS Explorer is a system for visualization of scientific data
that incorporates a visual programming interface that enables users to
build applications from software building blocks, or modules. The
modular design of the IRIS Explorer system facilitates maximum
flexibility in visualization development because researchers can, within
seconds, try several ways to convert numerical data into different types
of pictures. The ‘point and click’ application development environment
shortens the time needed to develop and prototype applications that meet
their organization’s specific needs. The IRIS Explorer distribution
includes hundreds of modules; in addition, users can add new
functionality to the system by writing their own modules using the
development tools provided. The 3D visualizations created by IRIS
Explorer can be manipulated in real time and are ideal for displaying
scientific data from chemistry, physics and other disciplines, together
with engineering data from finite-element modeling and CFD. More
recently, IRIS Explorer has also been applied to other areas, such as
the visualization of financial data.

The modular architecture and multi-platform availability of IRIS
Explorer makes it easy to distribute applications across a network that
can consist of a variety of platforms (besides Mac OS X, IRIS Explorer
runs on Windows, Linux, SGI, Sun, HP and IBM systems). In addition,
IRIS Explorer is especially useful in research projects that require
tools for collaborative (or multi-user) visualization, since it allows
researchers to share a visualization pipeline with users on other
machines in a heterogeneous network.

Mark Stoermer (Director, Center for Environmental Visualization,
University of Washington, College of Ocean and Fishery Sciences), is one
of many longstanding IRIS Explorer users who asked NAG to add Mac OS X
to their list of supported platforms. Stoermer explains, =93We use the
Mac extensively for graphic development and other visualization
applications that are central to our work. IRIS Explorer has been very
important to our ability to do rapid prototyping of earth science
visualizations. We look forward to continuing to use IRIS Explorer and
will soon develop an earth science visualization server running IRIS
Explorer on a Mac in conjunction with Apple=92s QuickTime Streaming Server
that will help us develop new earth science image streams on dynamic web
pages.=94

Jeremy Walton, Senior Visualization Consultant for the Numerical
Algorithms Group, comments that the Mac OS X release of IRIS Explorer
was developed in response to worldwide requests. =93Because NAG=92s IRIS
Explorer is such a powerful data visualization tool and yet so easy to
use, it has long been in use by a wide range of scientific research
projects across the globe. Many scientists are now using their Macs for
research, and so we received numerous requests to create this version of
IRIS Explorer for Mac OS X.=94

Rob Meyer, CEO of NAG further adds, =93We are very committed to creating
Mac platform versions of the full range of NAG technical software
products. In addition to this release of IRIS Explorer, NAG offers Mac
users a complete range of tools for producing scientific and analytical
applications, including math, statistical, and data mining component
libraries and Fortran compilers.=94

NAG (www.nag.com) is a 30-year-old company dedicated to making
cross-platform mathematical, statistical and data mining components and
tools for developers as well as 3D visualization application development
environments. It operates worldwide with offices in Chicago (USA),
Oxford (UK), and Tokyo (Japan). Today it serves over 10,000 sites
worldwide in finance, engineering, and scientific research as well as
industry partners such as Oracle, IBM, AMD, and many others. 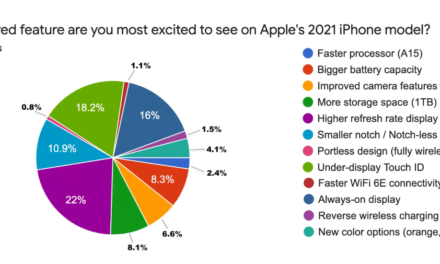 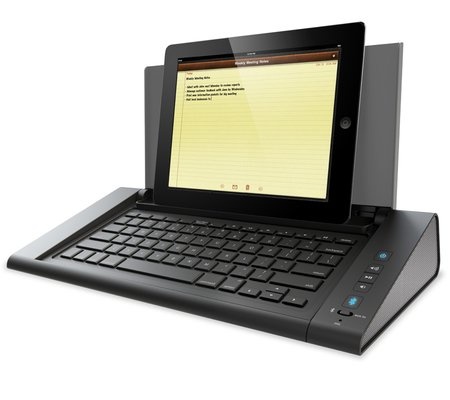 Executive Work Station turns the iPad into a ‘semi-desktop’ system