Motorola canceled the unveiling of a new iTunes phone on Thursday after the company got “a last-minute message from a wireless carrier or carriers,” according to the Chicago Tribune. “Motorola had previewed the iTunes phone to the media earlier this week, with the intent of publicly announcing it Thursday… The iTunes phone that was to debut Thursday has a display screen akin to the iPod. It is capable of holding up to 100 songs. The phone is supposed to hit the market this summer. But Motorola had planned to unveil it Thursday in conjunction with the start of CeBIT, a big technology and electronics tradeshow in Hanover, Germany.” Meanwhile, another Motorola phone, the ROKR, is expected to be shown at the M3 music event later this month in Florida. 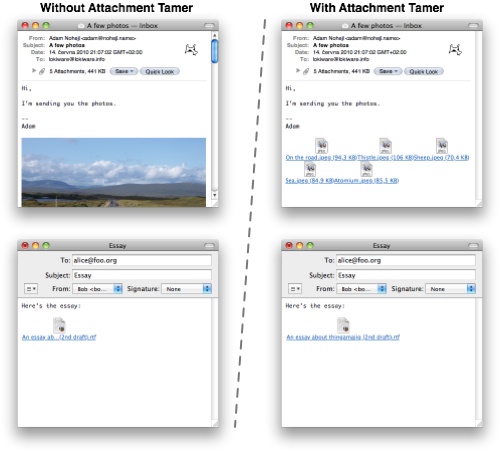 Deals: DOT.iPhone 50% off today only