Pangea Software today released a freeware payroll processing application along with its source code. The new application, called Pangea Payroll, is designed to help small businesses track federal payroll tax payments for their employees. “It started out as an in-house tool, but it’s such a useful thing to have that the decision was made to release it publicly as freeware, and to include the source code with the download,” teh developer said. 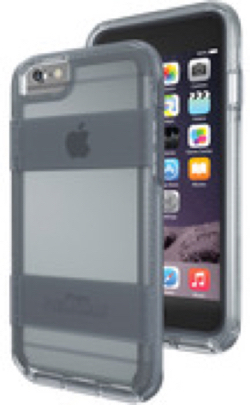 Smart smart home market to grow from now through 2022