Fortune’s Peter Lewis says the Mac mini is “a sneaky way for Apple to get its secret weapon–creative software–in front of all those Windows users.” Lewis writes: “The Mac mini is a Trojan horse… For an investment of less than $600, Windows users can see for themselves what all the Mac fanatics have been raving about all these years. Windows users have probably read that Mac OS X is far more reliable and secure against online threats than Windows. What they may not know is that Apple’s iLife creativity programs–iTunes, iPhoto, Garageband, iMovie and iDVD, among them–are far more sophisticated and elegant than their counterparts in the Windows world… If Apple can get the Mac mini in front of Windows users and entice them to try Apple’s software, the Trojan horse will be a grand success. If it’s just a new accessory for the iPod, or a bauble for current Mac customers, it could risk the same fate as the Cube: a stunning bit of design hobbled by limited power and limited expandability.” 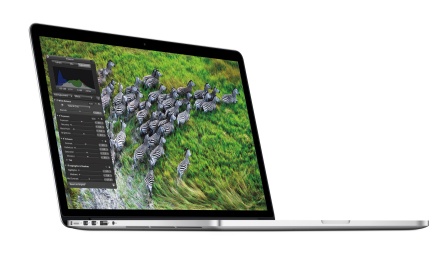 OrigAudio posts video on the Rock-It