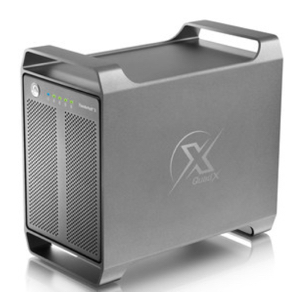 Akitio (https://www.akitio.com) will release a new four bay, Thunderbolt 3 storage solution for Mac and Windows at the upcoming BIRTV Show in Beijing, China. The Thunder3 Quad X, while similar to the Thunder3 Quad, features an all-new design and is now compatible with both macOS and Windows computers.

It offers fast transfers with the added flexibility of a DisplayPort video output and the aforementioned 27 watts of power delivery, according to Richard Wright, vice president of Sales & Marketing for Akitio.. The built-in power supply adds the convenience of portability and saves the space for the external power supply compared with its earlier version, he adds.

The Thunder3 Quad X can deliver transfer speeds of up to 1375 MB/second while simultaneously providing two 4K video streams to connected displays. It features two Thunderbolt 3 Ports and a DisplayPort video output to connect to the latest 4K 60Hz displays while also supporting power delivery up to 27W. 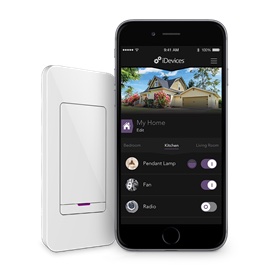 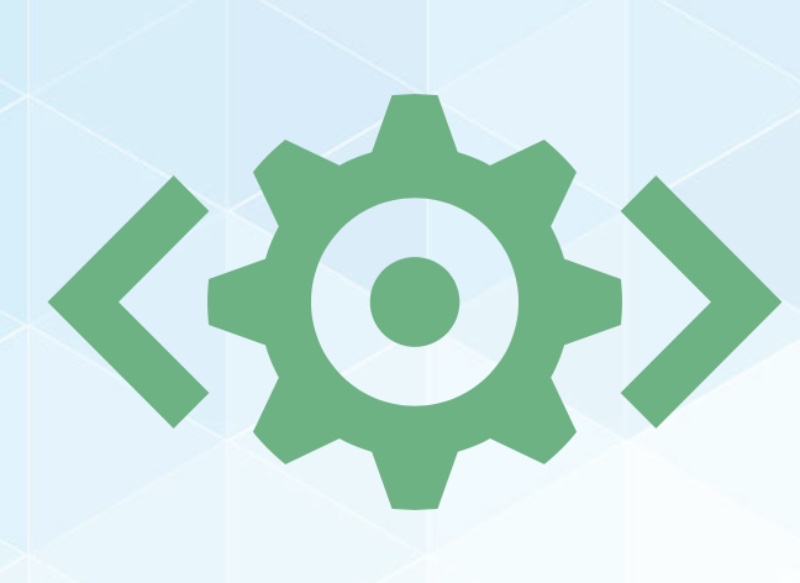