SAN JOSE, Calif., February 1, 2004 – 4D, Inc., a leading maker of software
solutions that simplify the process of developing and deploying database
applications, today announced it’s release of 4th Dimension 2004.1. It
features numerous bug fixes and some significant new enhancements,
including new commands and an updated interface to make the development of
powerful, beautiful applications easier than ever before.

“This product release delivers out our promise of delivering high-quality
database solutions to those businesses that demand such excellence,” said
Brendan Coveney, president and CEO of 4D, Inc.

4D 2004.1 builds on the foundation of our radically designed 4D 2004
application released last August with its completely new look and feel for
increased developer productivity. It was designed to take advantage of new
exciting Windows XP=AE and Macintosh Panther=81 technologies.

About 4D Inc.
4D, Inc., headquartered in San Jose, Calif., is a leading maker of software
solutions that simplify the process of developing and deploying database
applications. 4D, Inc., is a wholly owned subsidiary of 4D, SA, which has
distribution channels in more than 30 countries. For more information, 4D,
Inc., can be reached at (408) 557-4600, or on the Internet at
http://www.4D.com. 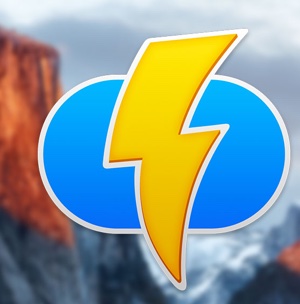