As anticipated, Pepsi has purchased 2.5-minutes of airtime during this year’s Super Bowl to promote its second promotion with Apple. Pepsi is “currently shooting work that will focus on corporate branding in addition to spots for Diet Pepsi and a Pepsi/iTunes promotion,” according to AdAge. Last year’s Pepsi/iTunes promotion was kicked off with a commercial at the Super Bowl featuring 16 teenagers who were sued by the Recording Industry Association of America (RIAA) for illegally downloading music from the Internet. The spot was set to Green Day’s version of “I Fought the Law.” This year’s Super Bowl will take place on Sunday, February 6, in Jacksonville, Florida. 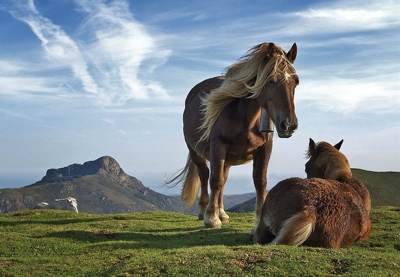