The industry is abuzz with positive reaction to Apple’s newly announced iPod shuffle, the company’s low-cost, Flash-based digital music player. In an interview on Channel NewsAsia about its future plans for MP3 players, Creative CEO Sim Wong Hoo says he is not at all impressed by Apple’s latest iPod offering. “Actually, to me it’s a big let-down: we’re expecting a good fight but they’re coming out with something that’s five generations older,” says Hoo. “It’s our first generation MuVo One product feature, without display, just have a (shuffle feature). We had that — that’s a four-year-old product. 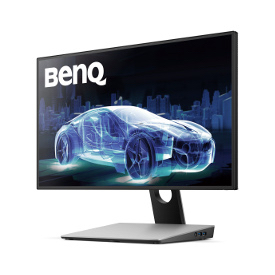