Search startup Blinkx on Monday plans to release a Mac OS X version of its desktop search application. “Blinkx 2.0 for Mac follows the company’s Windows release that was launched in November and focused on a feature called ‘smart folders.’ The Mac version also will provide smart folders, which allows users to create folders that are automatically populated with results that match the context of the files in the folder… Blinkx lets users search without using keywords since results automatically populate a tool bar based on an analysis of the text on a user’s screen and provides Web results. Its smart folders also extend beyond desktop results to the Web and can be created by simply adding relevant files rather than specifying keywords.” 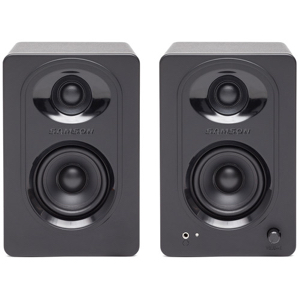