Sony has unveiled its first MP3 hard disk Walkman, which will be available in the UK before Christmas for £249, and across Europe for €369 early next year, reports Reuters. The new 20GB Walkman costs £30 more than the same size iPod, but Sony says the player comes in five colors, plays 2.5 times longer on one battery charge than iPod’s 12 hours and can contain 10,000 to 13,000 songs. “I don’t know if we can take this market back in a year … But this launch is our message that we will work hard to put an end to the dominance by just one company,” Sony President Kunitake Ando said. 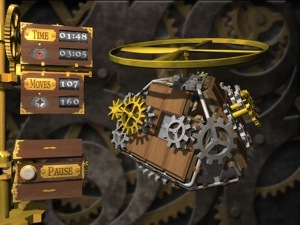