Apple plans to open up its iTunes Music Store to Japanese customers by March 2005, the Nihon Keizai newspaper reported on Thursday. The paper said that Apple aimed to offer more than 100,000 songs with an emphasis on Japanese music, making it the largest music download service in the country. In addition to the US, the iTunes Music Store is currently available in 12 European countries. Apple said in October that it plans to open a Canadian store this month. 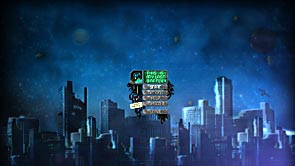 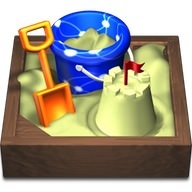