Merrill Lynch has raised its price target on Apple shares to US$49 from $44 following the company’s positive fourth quarter earning results announced yesterday. Apple’s positive earnings in the quarter “was entirely in iPods as Mac sales suffered from continued shortages of the G5 chip from IBM,” Merrill said. “Because we believe in the halo effect of iPod, the positive impact on Mac sales may still be coming.” 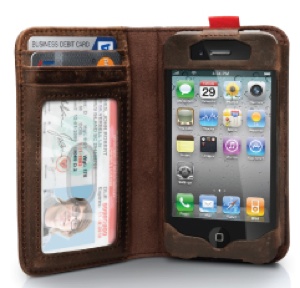