TIME magazine has picked Apple’s iMac G5 as its Gadget of the Week. “Rather than spend money on its silly ‘Switch’ ad campaign, Apple has spent it inventing actual reasons for people to switch from Windows to Mac, not least of all personal style. The iMac G5 is super suave, but it’s also a pretty good deal. If you’re big enough of an Apple fan to own an iPod, you probably already have a good idea of what the iMac G5 is all about: the familiar white sheen, the brushed metal L-shaped stand, the brilliant widescreen LCD. Throw in Apple’s wireless Bluetooth keyboard and mouse and you’ve got a scene of Kubrickian merits.” 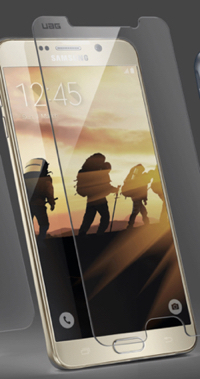