Star Wars: Knights of the Old Republic in stores Oct. 1

Aspyr said today that the Mac version of Star Wars: Knights of the Old Republic has shipped and will be available in stores nationwide by October 1. “The critically acclaimed KOTOR takes place in the popular Old Republic timeframe, 4,000 years prior to the Star Wars films, in an era dominated by an epic conflict between Jedi and the evil Sith. Your actions determine the fate of an entire galaxy as you build your party, travel to seven enormous worlds, interact with new Star Wars characters and creatures and even create your own lightsaber.” The game is priced at US$49.99. 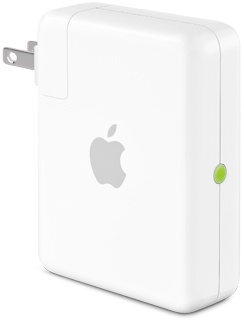