Disney board to meet; may pick Eisner successor

Picking a successor for CEO Michael Eisner is expected to be on the agenda at today’s Disney board meeting. As reported earlier this month, Eisner said he would step down when his contract expires in 2006. His choice for successor is Robert Iger, the company’s president. But shareholders and former board members Roy Disney and Stanley Gold want the board to make an independent selection. Among the names circulated as an outside candidate are Yahoo CEO Terry Semel, Apple and Pixar CEO Steve Jobs, and News Corp. president Peter Chernin. 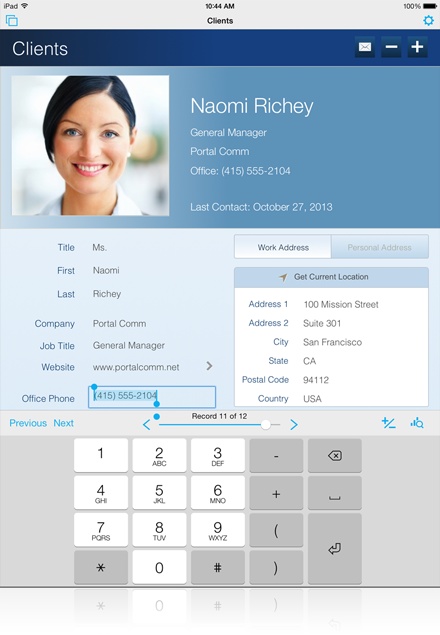