Sony’s Network Walkman ‘not as good’ as iPod

Matthew Fordahl has written an article for The Associated Press appearing in today’s Detroit Free Press looking at Sony’s recently announced NW-HD1 Network Walkman and compares it to Apple’s iPod. “For now, Apple has nothing to fear,” says Fordahl. “Sony’s Network Walkman NW-HD1 is as clunky as its name. The gadget looks great, but it’s ruined by a bizarre insistence on a proprietary file format, a confusing navigation scheme and software that tries to be flashy but is incredibly frustrating.”

NoteList for Mac OS X gets a maintenance upgrade 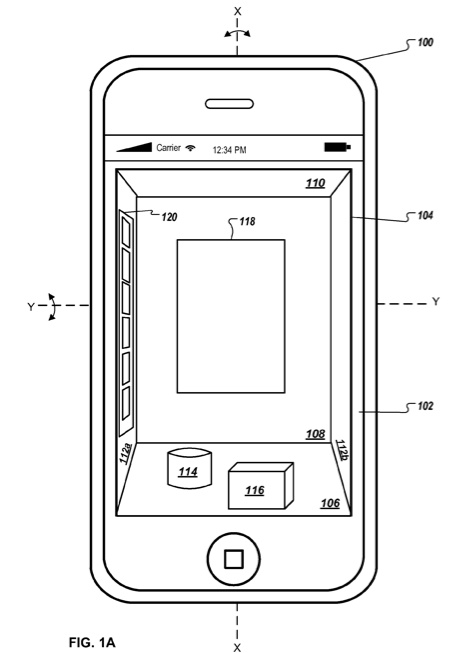