Prudential Equity Group said the availability of PowerPC G5 chips for Apple could be “worse than anticipated” due to manufacturing delays from IBM. “Following a series of recent checks on Apple, we believe that availability of the company’s 1.8GHz and 2.0GHz G5 processors may be worse than initially anticipated,” the firm said. “Apple had previously stated that it expected to have shortages of its processors through July, with supply catching up in August. We now believe that IBM may be having difficulty meeting its revised supply commitments.” Prudential, which maintained its “neutral” rating and US$27 target price, said supply constraints may lead to further delays for the G5 iMac, already two months behind schedule, as well as possible delays for its PowerMac G5. 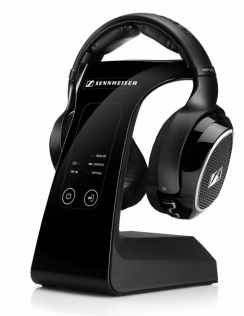