Aspyr has released an update to Call of Duty, the World War II action game that lets you do battle as American, British and Russian troops. This is the full official 1.4 patch and adds changes specific to the PC 1.4 version of Call of Duty, fixes some performance issues from the 1.4 public beta, and adds better support for FSAA effects. The game is priced at US$49.99. 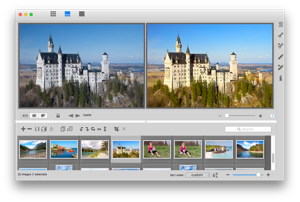