MacPlay has announced that it will release No One Lives Forever, the highly-acclaimed first person shooter, for Mac OS X in Q2 2002. The game features 15 missions across 60 levels, several vehicles to drive—including snowmobiles and motorcycles— an arsenal of ingenious weapons and gadgets, smart enemies that react realistically to your actions, and multiplay for up to 16 players. The company also announced that real-time 3D strategy game Giants: Citizen Kabuto, the first commercial Mac game to be released exclusively for Mac OS X, will be available on October 25. 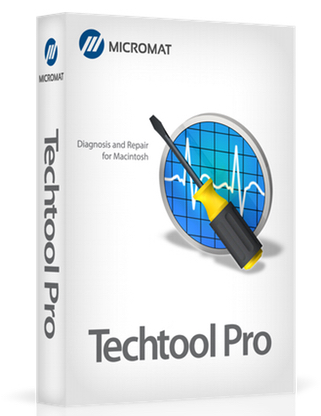