Several MacMinute readers report that their orders for the new Dual 2.5GHz Power Mac G5 have been delayed until late next month. “The demand for this item has been incredible,” Apple said in an e-mail to customers. “We are shipping them as quickly as possible, but cannot meet the ship date we previously estimated for you. We now expect to ship your Power Mac on or before August 20th.” When the liquid-cooled machine was announced in early June, Apple said it would ship in July. Customers who ordered the tower on the first day it was available were given an expected ship date of July 30.

Read&Write 5 Gold released for the Mac 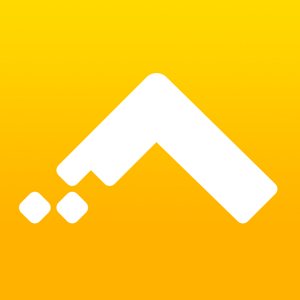