April 9, 2004 — The Plone Team announces the release of Plone 2.0,
the next generation of its rapidly growing open source Content
Management System.

After an impressive launch, Plone continues to garner attention.
Plone was the highest-voted open source project for the O’Reilly
pavilion at COMDEX and was the only open source system invited to the
Jupiter Content Management Conference. Widely deployed worldwide,
Plone has been downloaded over 100,000 times, with many companies
throughout the world offering consulting, customization, and support.

“We chose Plone for many of our client projects because of its
out-of-the-box ease-of-use and features,” says Barry Reicherter, Vice
President for Porter Novelli Interactive, a division of the
international media communications firm. “We could customize it
quickly for our clients’ needs, while retaining the intuitive
interface and accessibility. That’s critical for our clients’
success. We’re looking forward to the improvements that Plone 2
offers, especially for larger organizations.” Porter Novelli
Interactive has delivered Plone solutions as part of its mission to
deliver marketing-driven value to their clients, such as the recent
launching of usepropane.com, a national site designed and managed
entirely with Plone, and backed with a $25 million ad campaign.

Plone 2.0 offers significant productivity gains for content managers
and developers. It includes an intuitive interface and out-of-the-box
features such as time-based content publishing and role-based
authoring and publishing. Particularly compelling for many
organizations is that Plone is available without licensing costs and
offers a similarly stable, feature-rich CMS environment as competing
commercial systems costing hundreds of thousands of dollars.

There are dozens of new features and improvements in Plone 2.0, including:

* A user interface that has been streamlined and improved. Testing
has shown it to be both flexible and intuitive. It takes existing
features such as sophisticated workflow, wizard-style forms and
content editing and offers many improvements.

* Sites deployed on the Plone 2.0 platform conform with government
standards for website accessibility as the Plone interface is
compliant with Section 508 and WAI-AAA standards.

* Add-on enhancements can now be installed, uninstalled, and
examined with a one-click process. Trying out new additions is a snap.

“The Plone community continues to amaze everybody who chooses to be a
part of it” said Alan Runyan, co-founder of Plone. “Many open source
projects are only attractive to hard core software developers but the
Plone project has attracted varied groups such as artists, musicians,
usability specialists, and industry gurus. The Plone project
management team is thrilled at the number of entities that offer
training, full support, hosting, and consulting services. These
services provide a level of security and professionalism that allows
Plone to fit the needs of organizations around the world.”

Plone is the leading Content Management System for the award-winning
Zope application server. Supported by thousands of developers from
around the world, it is one of the most sophisticated, popular, and
easy to use Enterprise Content Management Systems on the market
today. Plone provides a highly customizable, server-side
architecture, and boasts a simple yet flexible API. Plone is highly
scalable, stable, extensible, and has open standards as its core
mentality. It runs on many operating systems, including Mac OS X,
Linux, Windows, Solaris, and many varieties of Unix. It has wide
international support, and is shipped with the interface available in
over 30 languages. Users of Plone include Marriott, NASA, Lufthansa,
Continental Airlines, the Governors of Texas and Hawaii, and many
others. Information about Plone is available at http://plone.org. 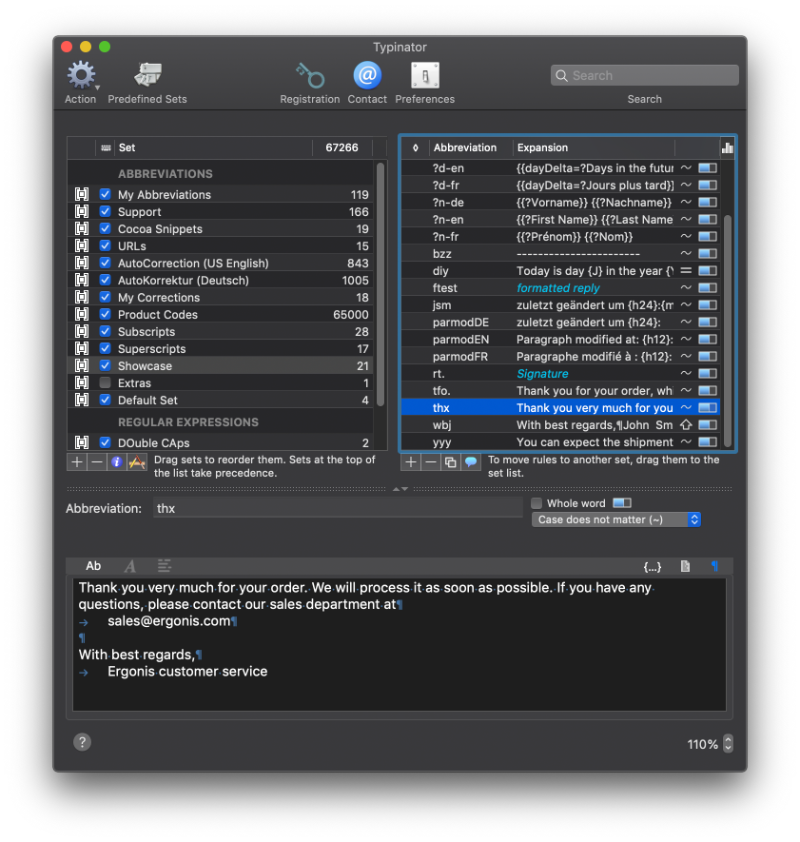