Spider-Man 2 for Mac coming next month

Aspyr next month plans to release a Mac version of Spider-Man 2, the action game based on the blockbuster movie. Spider-Man 2 “places the gamer into the web-slinging, web-swinging world of the Manhattan metropolis. Gamers will visit locations and relive encounters taken directly from the film, from the Statue of Liberty to the Daily Bugle offices. It was only two years ago that shy Peter Parker discovered his super hero, alter ego Spider-Man. Now he’s in a fight for his life and will have to use his skills and wits to survive a new, formidable foe. Spider-Man 2: The Game follows the crime-fighter as he battles the villainous, multi-tentacled Doc Ock.”

Deals: Android 45% off today only 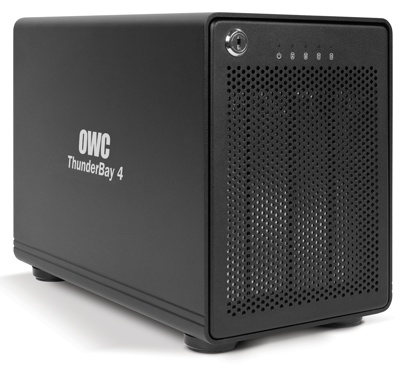