Britain’s Ministry of Defense has become the latest organization to add the iPod to its list of high-tech security risks. Apple’s digital music player is one of several banned devices that the military will no longer allow into most sections of its headquarters in the UK and abroad. “Devices with large storage capabilities — most notably those with a Universal Serial Bus (or USB) plug used to connect to a computer — have been treated with greater suspicion of late by government agencies and corporations alike,” reports Reuters. “The fear is that the gadgets can be used to siphon information from a computer, turning a seemingly innocuous device into a handy tool for data thieves.” Update: The Ministry of Defense has denied reports that it has banned the iPod, according to the BBC. 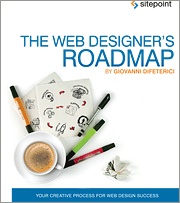 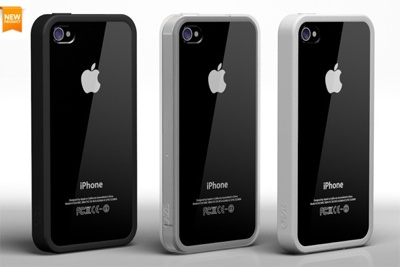 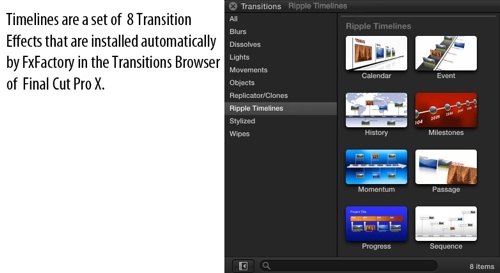