Apple today announced that music fans in the UK, France and Germany have purchased and downloaded more than 800,000 songs from the iTunes Music Store since its launch last week, with more than 450,000 sold in the UK alone. “After selling over 800,000 songs during its first week, iTunes is Europe’s top online music store,” said Apple CEO Steve Jobs in the press release. “In the UK alone, iTunes sold more than 450,000 songs in the last week — 16 times as many as OD2, its closest competitor.” 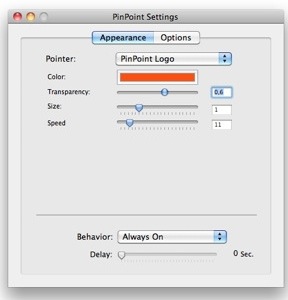