Toshiba said today that it is planning to launch a 60GB version of its 1.8-inch hard drive in the coming months and has already found a customer in Apple. The drive, which is used in Apple’s iPod, will enter mass production during July or August. Toshiba has been showing the drive to customers and has already received an order from Apple, according to Cindy Lee, deputy manager of Toshiba’s hard disk drive division. She also noted that Toshiba is currently shipping 350,000 of the 1.8-inch drives per month to Apple for use in current iPod models. 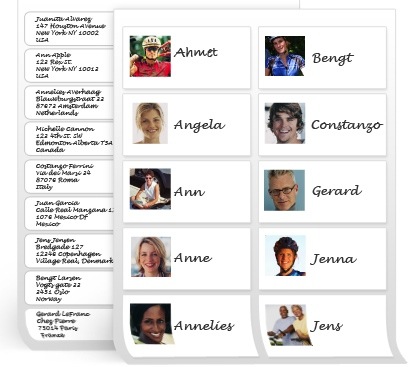 Bento 4 makes working with databases easier than ever

Desktop not going to be obsolete anytime soon