Apple was given the No. 3 spot on this year’s “Wired 40,” Wired magazine’s annual ranking of the 40 companies driving the global economy. Wired said that Apple, which made the list for the first time, “has created the kind of platform-and-content synergy that gadget makers dream of. Having sold 5 million iPods, Apple owns 55 percent of the music-player market. Its iTunes has coaxed the Big Five record labels into a single online store and persuaded fans to download — legally — more than 60 million songs.” Google tops the list, while Amazon.com appears in the second position. The rest of the top ten (in order) are: Genentech, eBay, Samsung, Yahoo!, Electronic Arts, Pixar (also making its debut on the list), and Cisco. The “Wired 40” feature appears in the magazine’s June 2004 issue (on newsstands today).

CyberByte AntiVirus 2.1 released for the Mac 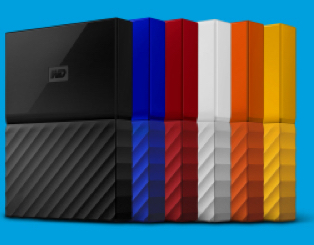