Apple wants all eight board of directors members to return 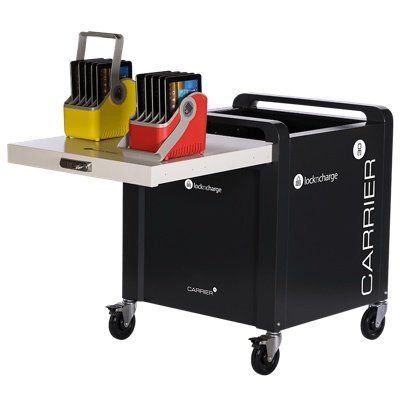