Sonnet Technologies today announced the Encore/ST G4 Duet 1.3GHz, a dual processor upgrade for most “Sawtooth” G4 Power Macs, including AGP Graphics, Gigabit Ethernet, Digital Audio and QuickSilver (2001 and 2002) machines. The card is comprised of dual 745x G4 processors running at 1.3GHz, each with its own 2MB of L3 cache. Its performance is determined by a multiple of the bus speed, and will operate at 1.3GHz in all AGP Graphics and Gigabit Ethernet machines (with 100 MHz busses), and 1.267 GHz in the other Power Mac G4 systems (carrying 133 MHz busses), according to Sonnet. The Encore/ST G4 Duet 1.3GHz will ship next month for US$699.95. 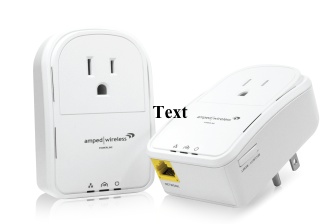 Analyst: iPad to dominate tablet market into at least 2012