Sonnet Technologies today announced PodFreq, an FM transmitter for third generation iPods (with dock connectors) designed to let you listen to your music through a FM car stereo, home sound system receiver, or any portable FM radio device. PodFreq encases the iPod in a translucent shell, providing added protection to the iPod, while maintaining access to the iPod controls and the headphone jack. The PodFreq utilizes the iPod’s line out signal (instead of the headphone jack like other transmitters) accomplishing “superior input level sensitivity from a stable signal volume that ensures a higher signal-to-noise ratio resulting in better fidelity.” The PodFreq will begin shipping next month for US$99.95.

DriveDx for macOS upgraded to version 1.6.0 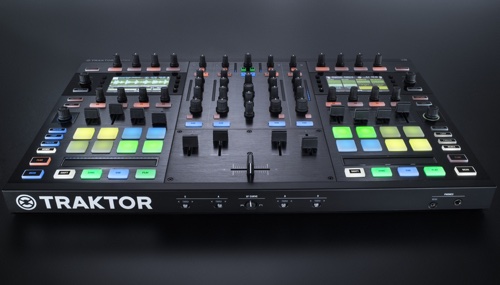