Apple shareholders on Thursday re-elected the company’s six-member board and voted down a proposal to restrict executive pay. At the annual shareholders meeting held at Apple’s headquarters in Cupertino, California, the company’s board was re-elected with 82 percent of shareholder votes over the objection of Calpers, the nation’s largest pension fund, according to Reuters. Shareholders also voted in favor of retaining Apple’s auditor, KPMG. 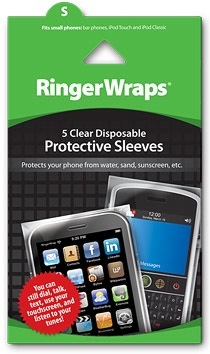