At the National Association of Broadcasters (NAB) show in Las Vegas today, RealNetworks CEO Rob Glaser took aim at Apple and its digital rights management (DRM) on songs downloaded from the iTunes Music Store. “It’s kind of a Soviet model,” said Glaser, referring to Apple’s closed environment. “Taking secure music off the PC is a morass of incompatibility. This is not going to fly in the mainstream market.” Last week, it was reported that Glaser had sent Apple CEO Steve Jobs an e-mail suggesting that the two companies form a tactical alliance against Microsoft in the digital music business. Jobs apparently rebuffed the offer. 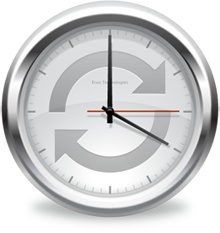 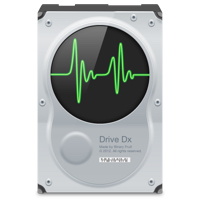 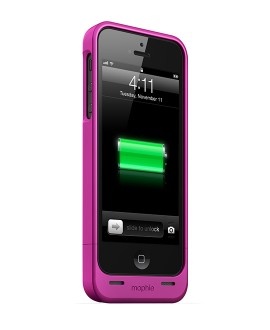