A history of the Apple vs. Apple dispute

The BBC Web site has an interesting article posted which outlines some of the history behind the trademark dispute between Apple Corps (which is owned by the Beatles) and Apple Computer. “After much discussion, the two firms drew up an agreement to share their use of the Apple trademark, in November 1981,” notes the story. “Apple Computer would use its name and logo only in the computer business, while The Beatles’ company would use it in the field of entertainment.” Apple Corps feels Apple Computer has broken this agreement with the launch of iTunes Music Store. As reported previously, the court case will be heard in London. [Thanks to Rich Salter for this news tip.] 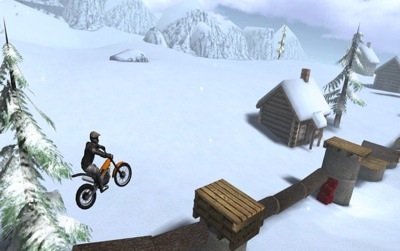