MacRetreats today announced the first Mac Networkers Retreat, a 3-day gathering of Mac Networking and IT professionals to be held July 7, 2004 to July 9, 2004 on the campus of the University of California at Santa Barbara. The organizers say that campers and counselors will move into the ocean-side dorms on the campus, attend lectures and workshops in the University lecture halls, eat meals together in the school cafeteria, and take part in late night discussion groups in the dormitory recreation rooms and lounges. 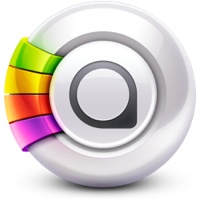